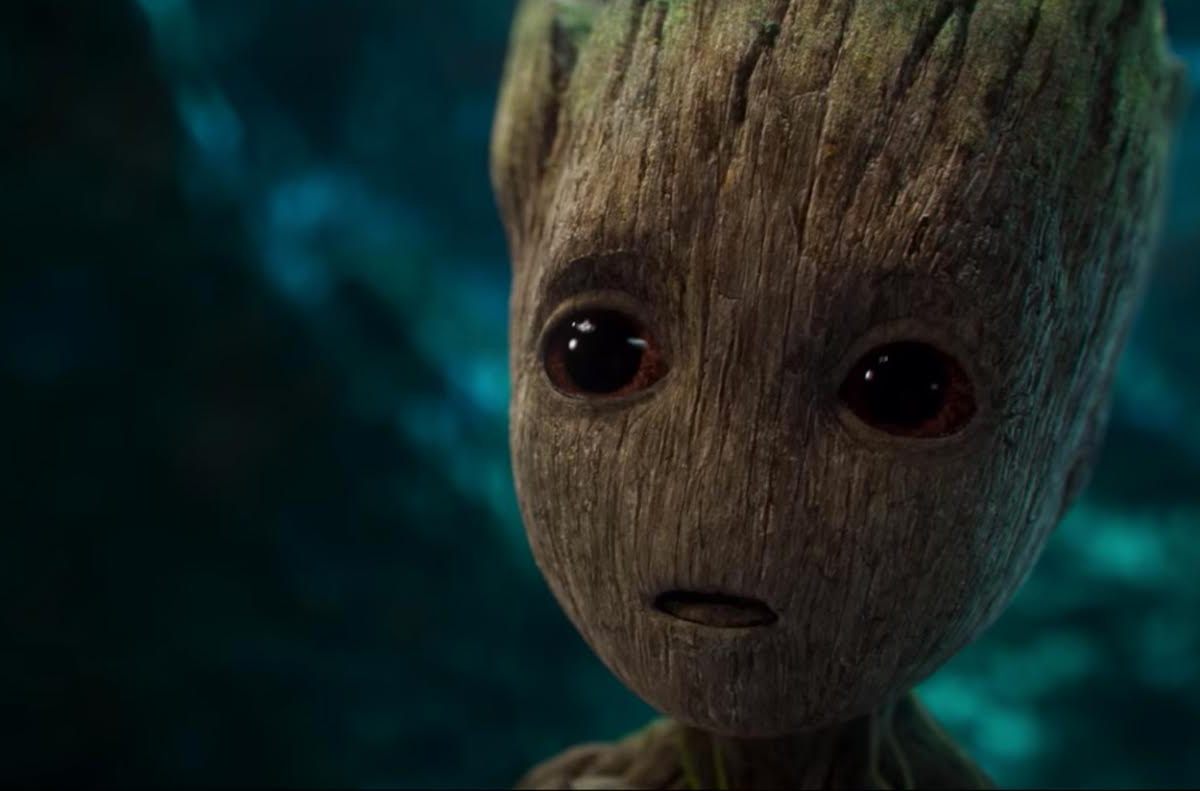 Quill (Chris Pratt) and the team are back, battered and bruised and better than ever.

Continuing from Guardians of the Galaxy, Rocket (Bradley Cooper) gets the gang into hot water with the Sovereign, forcing the Guardians to cross paths with Quill’s long lost father, Ego (Kurt Russell).

With the same great cast and skill-full direction of the first film, the soundtrack may not be quite as epic, but it is still the fun, fantastical journey you might hope for. Suitable for older children, it’s already been voted number 229 in IMDb Top 250, in it’s first week of release. 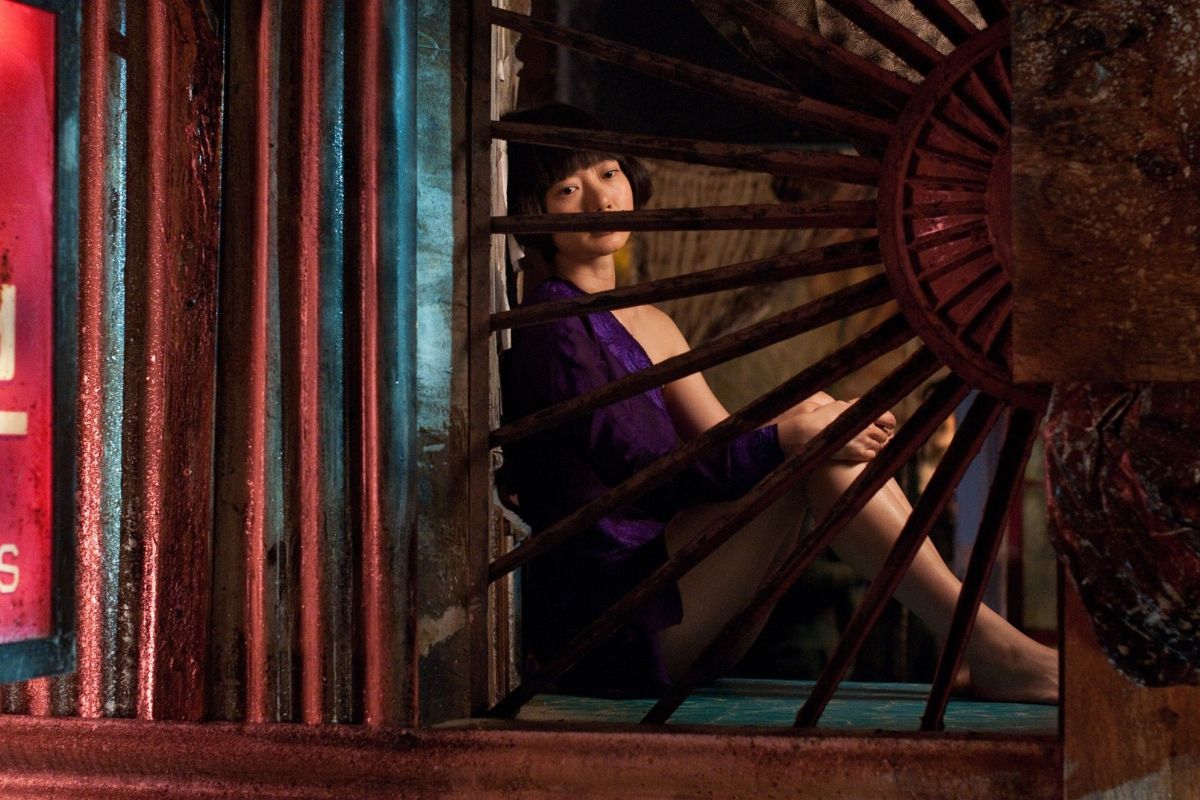 Adapted from David Mitchell’s novel and directed by Tom Tykwer (Run Lola Run, Perfume:The Story of a Murderer) and the Wachowskis (The Matrix, V for Vendetta), this film is extraordinary.

There is no describing the plot. It crosses time and space in seconds, covering both the past, present and future as well as alternate worlds.

The cast is fantastic (Tom Hanks, Halle Berry, Hugo Weaving, Hugh Grant, Doona Bae, Jim Broadbent, Susan Sarandon) and the cinematography is exquisite. There is simply too much to see to take it in with one viewing. This film is Romantic with a capital R. 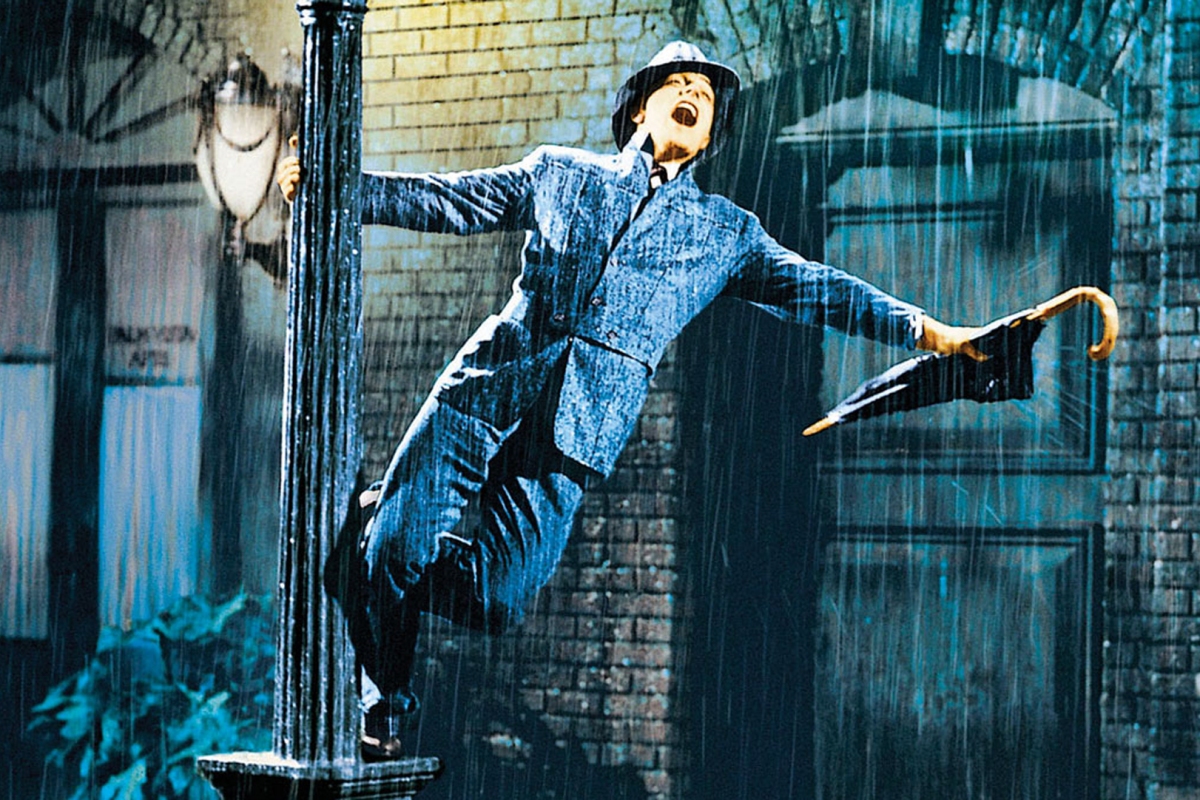 Set in 1920s Hollywood, a silent film company tries to adapt to the latest thing in movies: talking pictures.

Co directed by Stanley Donen (Charade, Funny Face) and Gene Kelly (On The Town, Hello, Dolly!), this is unsurprisingly a beautifully choreographed masterpiece. Kelly stars alongside the marvellous Donald O’Connor, the sublime Debbie Reynolds and the outrageous Jean Hagen who was nominated for an Oscar for her dazzling performance as Lina Lamont.

Although the film didn’t win any Oscars, it was nominated for two and currently sits at numbe 90 on IMDb’s Top 250 list. It’s a funny, romantic musical, executed to perfection. 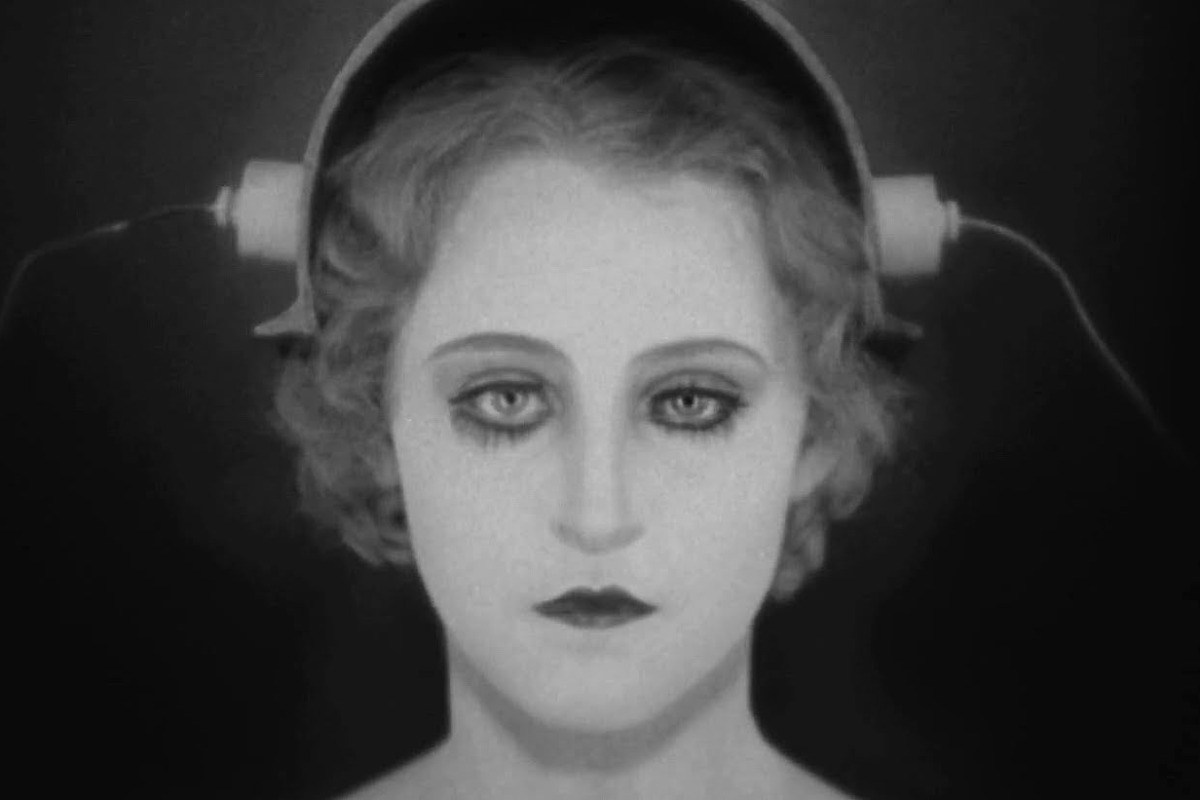 I’m Elspeth and I love film in all its forms. I have a preference for Sci-Fi and Fantasy, but I’ll watch almost anything. I’m taking the “if you don’t have anything nice to say, don’t say anything at all” approach. If I don’t like a film, I won’t write about it. It really is that simple.

Under 5 Words – friends and family describe a film in 5 words or under.

Shorts – a selection of short films that should be shared with the world. If you have any recommendations, then get in touch!

Never Seen… – interviews with my friends after they experience a film from my DVD collection for the first time.

Rated – films which are either directed by a woman, written by a woman or have a complex female lead who is there to do more than support the male lead. That’s right, the F is for Feminism! You can find out more on the website, or on the Facebook Page.

If you have a film you think I should watch or just want to get in touch, either leave a comment below or send me a message on social media: