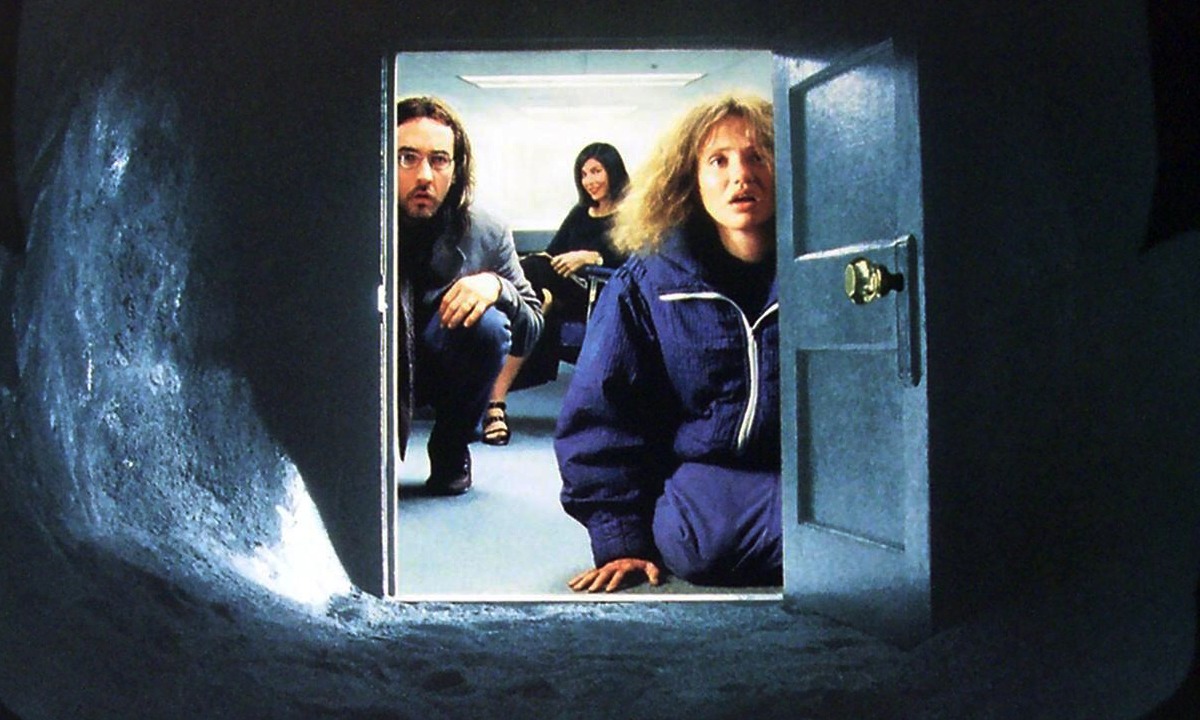 Craig (John Cusack) a puppeteer with a failing career finds a portal that allows him inside the mind of famous actor John Malkovich, where he starts to put his skills to work.

Written by Charlie Kaufman (Eternal Sunshine of the Spotless Mind, Adaptation) and directed by Spike Jonze (Where The Wild Things Are, Her), this film was always going to be an unusual movie.

With John Malkovich playing himself and co-starring Cameron Diaz and Catherine Keener, this film is weird, dark and completely trippy. The acting is superb and there are moments of dark humour that make it thoroughly watchable.

It’s not often you see Jim Carrey in a serious film, and I’m not sure why because he’s brilliant in this.

At the end of their relationship, Joel (Carrey) and Clementine (Kate Winslet) undergo a procedure to have each other removed from their memories.

As would be expected with a film written by Charlie Kaufman (Being John Malkovich, Adaptation) and directed by Michel Gondry (Be Kind Rewind, The Science of Sleep), it’s equal parts wacky and beautiful.

The film is far from linear and takes you on an extraordinary journey filled with romance, laughter as well as darkness and despair.