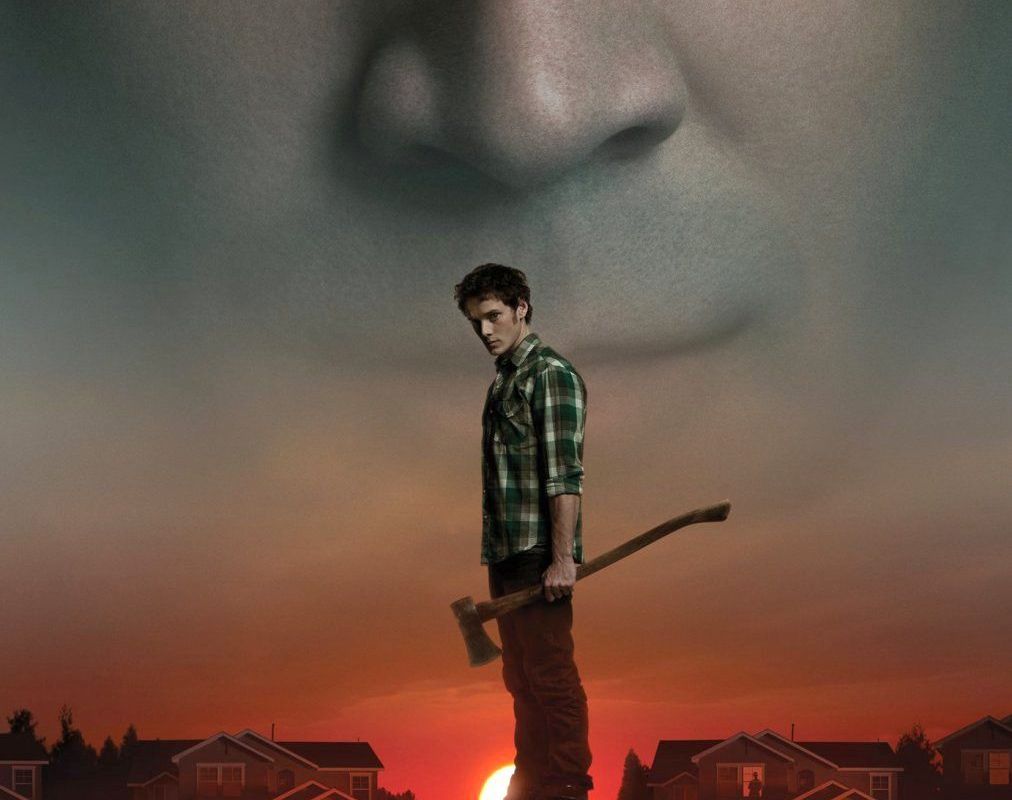 I haven’t seen the 1985 original, but if it is anything like this, it’s now the top of my to-do list.

Anton Yelchin (Star Trek (2009)) stars as a teenager who realises that his small town is being secretly ravaged by a vampire (Colin Farrell) and goes looking for a vampire hunter to help him.

Although technically a horror, its pocket aces are its sense of comic timing and penchant for the ridiculous.