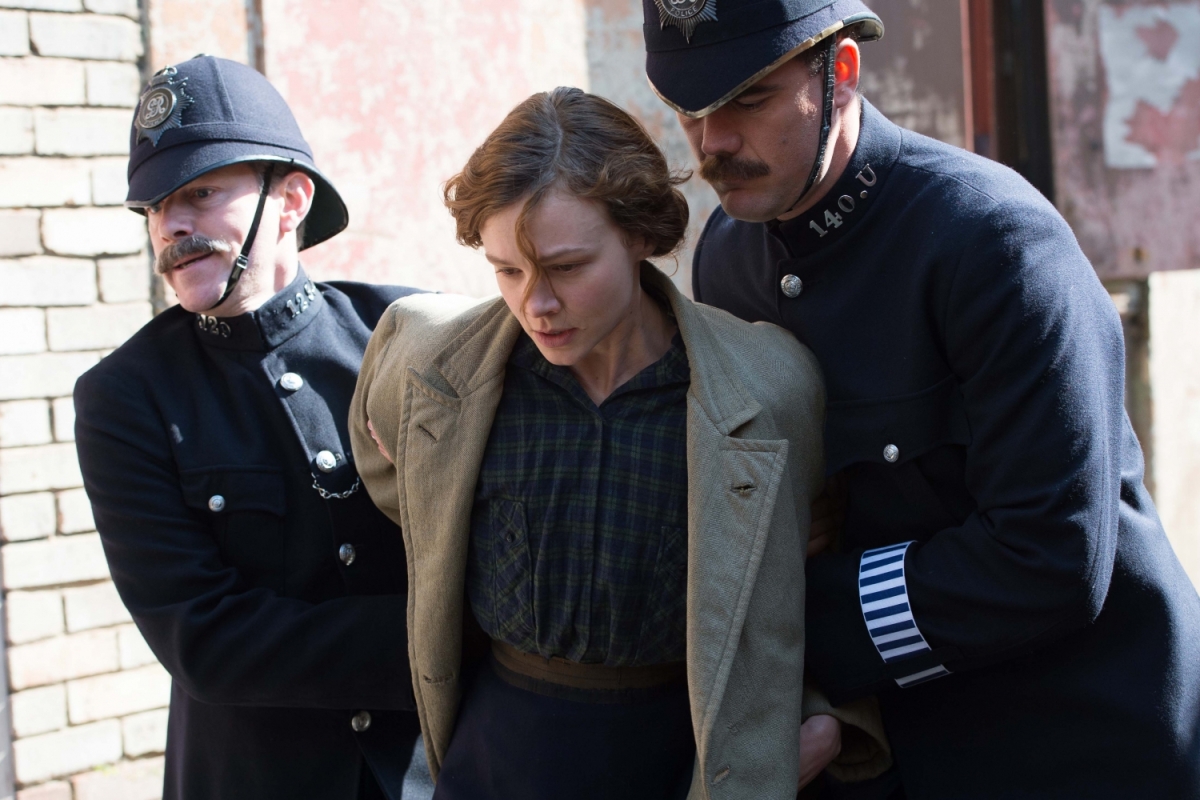 A fantastic feat of female filmmaking.

Following the actions of a small group of women fighting for the right to vote in 1912.

Focusing on Maud Watts (Carey Mulligan), it is based in history and does a wonderful job at documenting a time, a struggle and a political movement that changed the world.

Deliberately visually unsteady and dirty, it delivers a glimpse of the past that moved me to tears.