Walking that fine line between socio-political commentary and thriller, this film stands out.

Lee (George Clooney), presenter of financial advice TV show Money Monster, is held up at gun point live on the air after some of his advice goes bad. Under the direction of his producer, Patty (Julia Roberts), Lee is forced to put his life where his mouth is.

Jodie Foster’s direction succeeds in adding extra dimensions to an already punchy script. Politically challenging, it manages to be a thought-provoking thriller that keeps an audience on the edge of its seats while poking holes in society’s capitalist greed.

Joel and Ethan Coen, the Coen Brothers (Big Lebowski, The Hudsucker Proxy), do it again.

Loosely based on Homer’s Odyssey and co-starring John Goodman and Holly Hunter, this film manages to be simultaneously charming, familiar and epic.

Nominated for Oscars in Screenplay and Cinematography, it is absolutely full of laughs, a soundtrack that will get your toes tapping and, above everything else, heart.

I do not like Quentin Tarantino. That said, I think Robert Rodriguez is amazing, and I think his hand in this film really shows.

When the Fuller family (Harvey Keitel, Juliette Lewis) find their RV high-jacked by notorious criminals (George Clooney, Tarantino) they think that smuggling them across the boarder into Mexico is going to be their biggest problem.

Salma Hayek and Danny Trejo turn up as some very unsavoury characters south of the boarder, and the question becomes will our heroes survive the night?

Part crime flick, part undead, gory nightmare, this is not for the faint of heart. 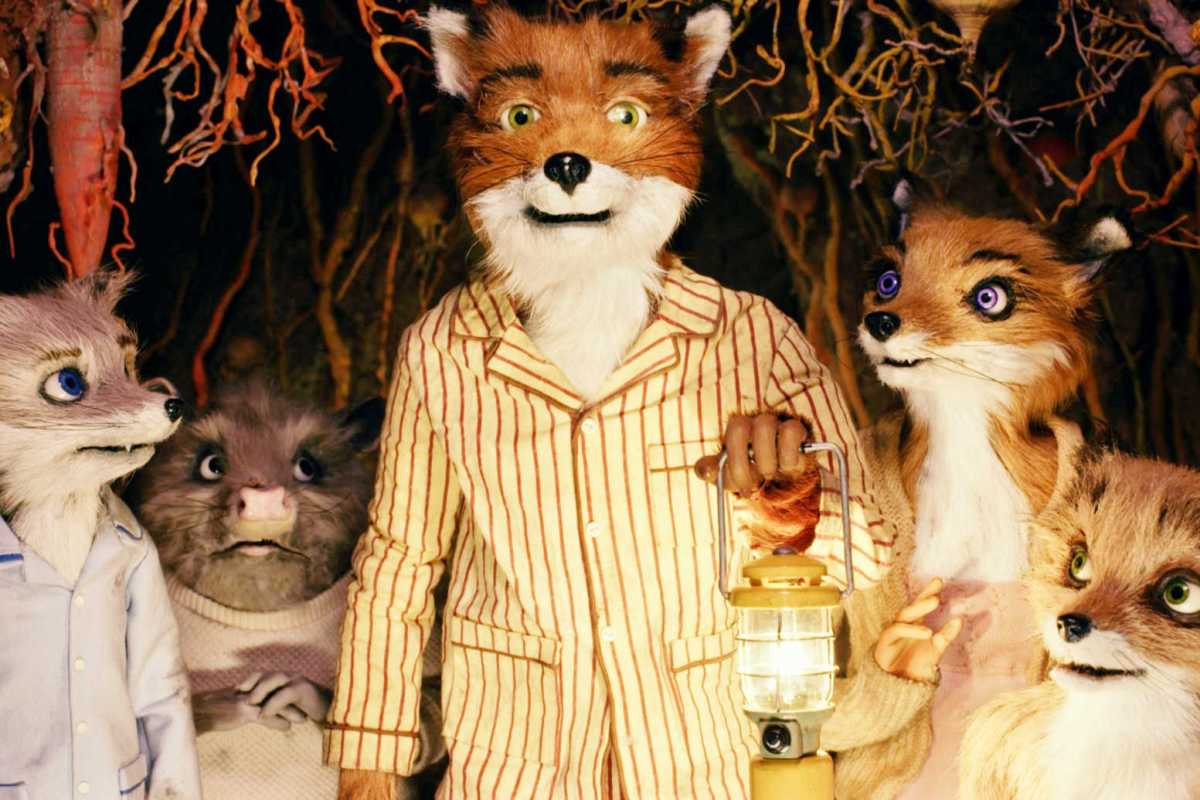 And he made the right choice. The combination of quirky animation, eccentric characters and utterly delightful use of language make you feel as though you are living the book.

There are some unfortunate Hollywood stereotypes that sneak into it. All the evil farmers are British and the animals are all American. However, it still captures the charm of the original story.