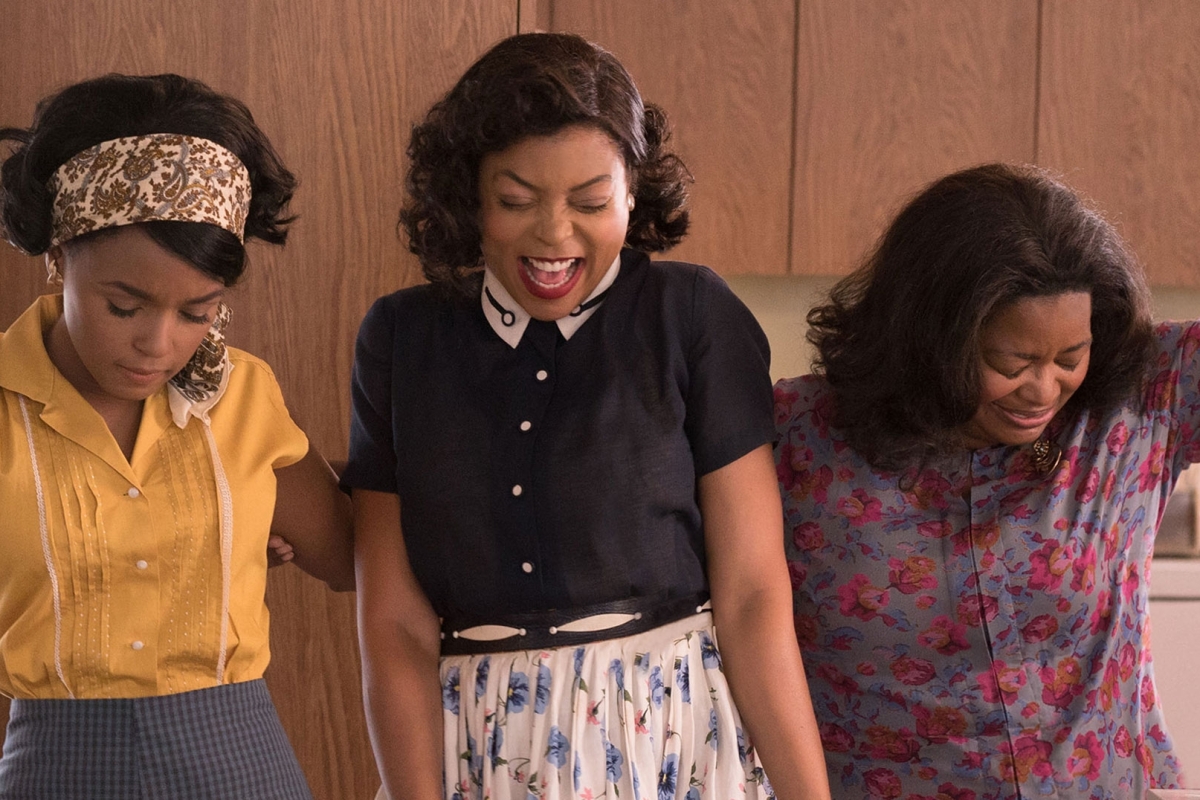 The amazing true story of the African-American women behind the 1960s NASA Space Programme.

Katherine G. Johnson (Taraji P. Henson), Dorothy Vaughn (Octavia Spencer) and Mary Jackson (Janelle Monáe) are three female mathematicians, known as “computers”, who use their intelligence and perseverance to fight the racism and sexism that holds them back.

Based on the book by Margot Lee Shetterly and directed by Theodore Melfi (St Vincent), it has a fantastic soundtrack from Pharrell Williams and Hans Zimmer that fits perfectly with the upbeat tone of the film.

Wonderful, uplifting and inspiring, it’s one of those stories everyone should know. 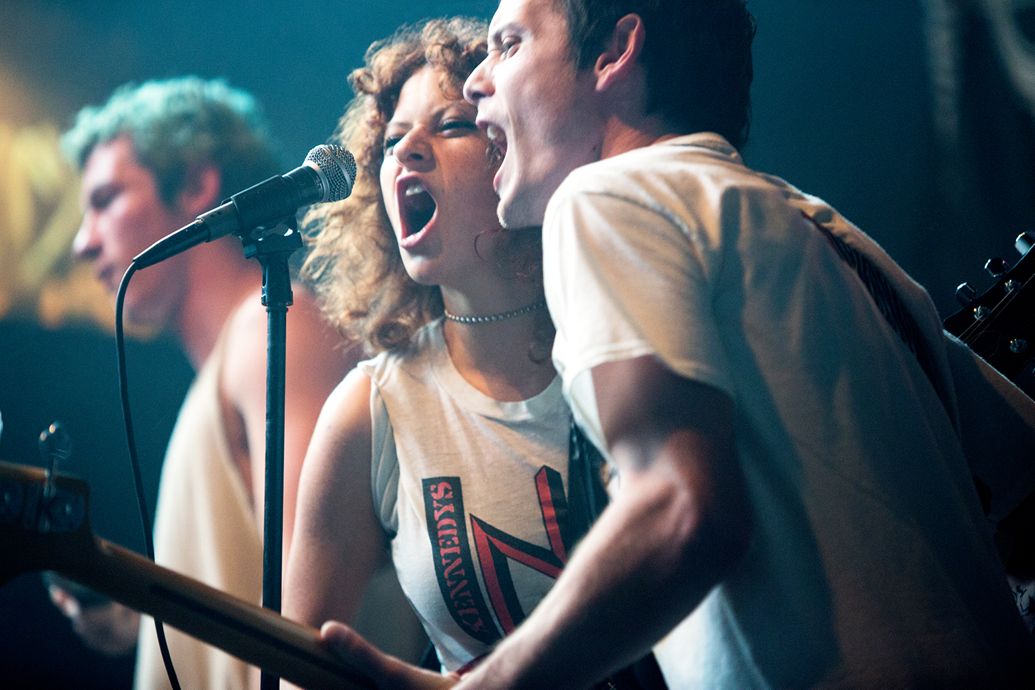 From Jeremy Saulnier, writer and director of Blue Ruin, comes a thrilling horror that hits all too close to home.

Pat (Anton Yelchin), Sam (Alia Shawkat) and their band mates find themselves performing to a group of right-wing extremist skin heads in America’s deep South. When they see something they shouldn’t have, they come face to face with the club’s owner, the terrifying Darcy (Patrick Stewart).

Tense and horrible in parts, this film hits a nerve in the current political climate and the darker side of the world of punk music. It’s currently on Netflix and definitely worth a watch. 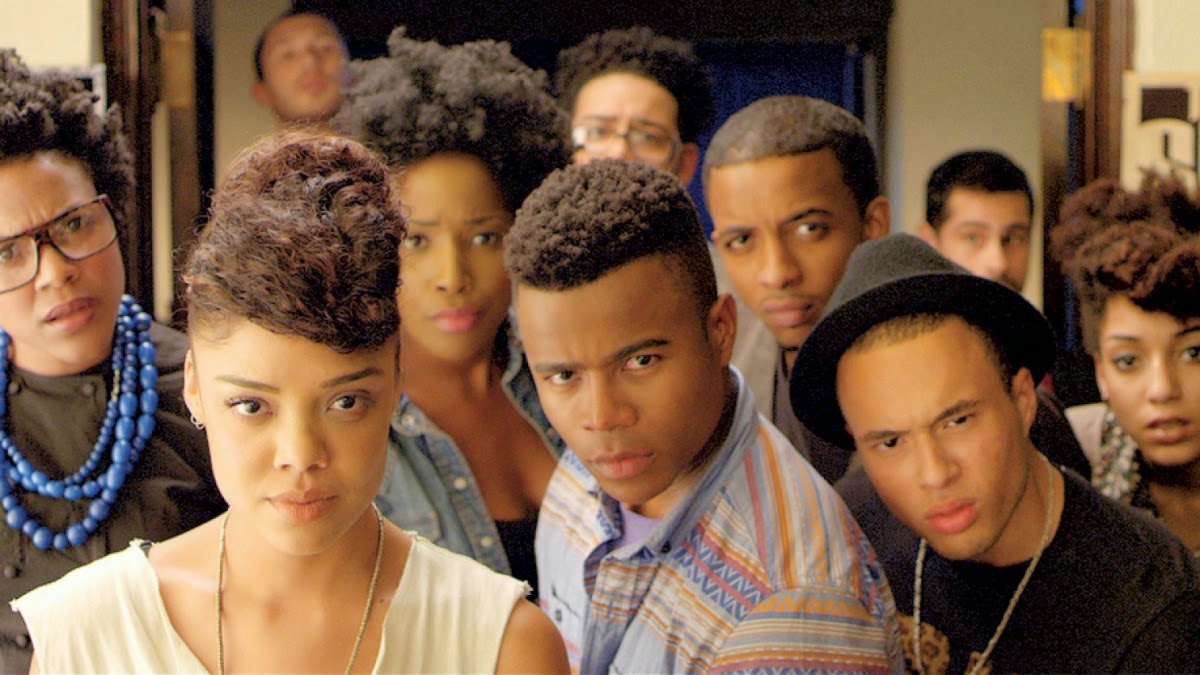 This should be compulsory viewing.

Set in an Ivy League college in the States, it follows four black students in the run up to an event described in the press as a “race riot”.

Debut feature from writer and director Justin Simien, it tackles racism in modern society as an insidious entity, and the effect of coping with discrimination as the underdog.

Stylishly put together, with a superb cast (Tyler James Williams, Tessa Thompson, Kyle Gallner, Tayonah Parris, Brandon P Bell); it’s entertaining, but terrifying when partnered with the knowledge that there are more than kernels of truth in it.