Possibly the greatest and most ridiculous film ever made, Manborg is a must-see for any fans of 1980s action Sci Fi.

Set in the future, Nazi vampires rise from Hell and take over the earth. One man is bought back from the dead by a mad scientist, who gives him some robotic modifications. He is no longer a man. He is Manborg.

Created by Canadian cult movie masters Astron-6 (Father’s Day, The Editor) and in the same vein as Kung Fury. Made on $1000 budget, it seeps with the passion of it’s creators. This film is barmy from beginning to end. 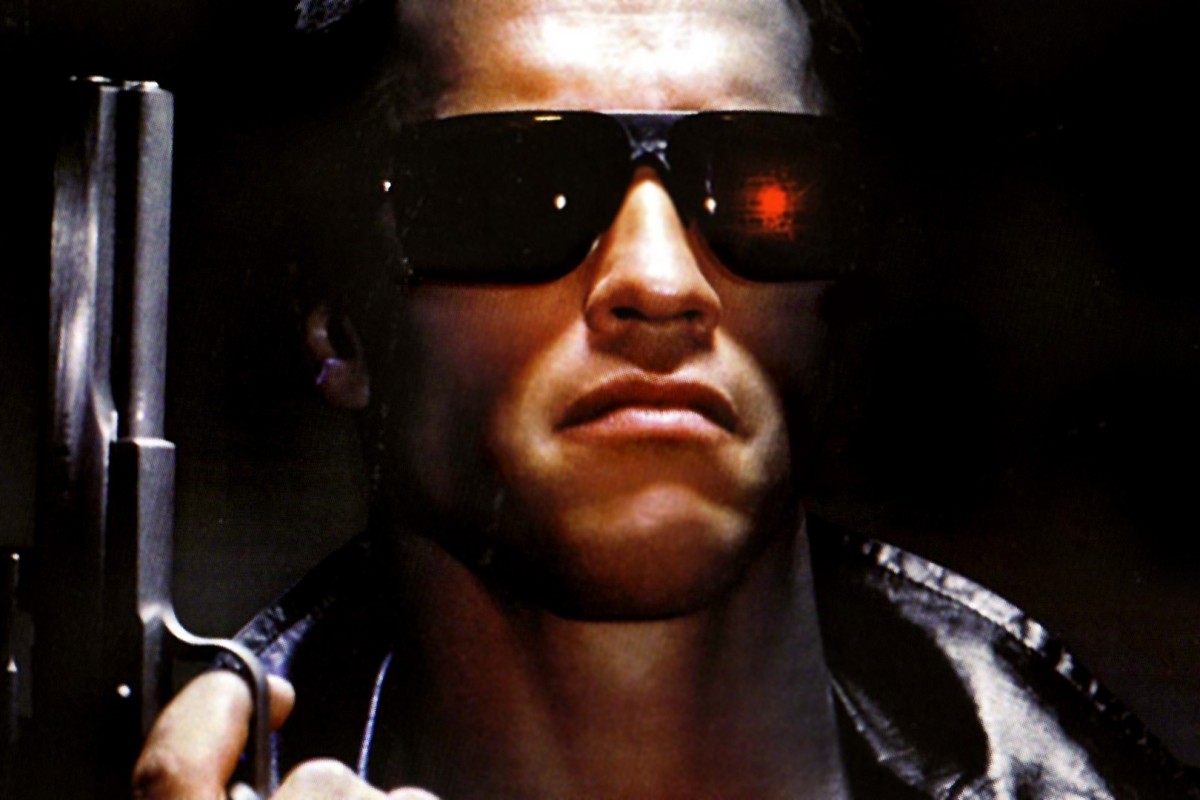 One of the few examples of the first in film franchise not being the best.

Don’t let this put you off. It is a brilliant movie and a corner-stone of 1980s action Sci Fi.

An indestructible cyborg (Arnold Schwarzenegger) is set back from the future to murder Sarah Connor (Linda Hamilton), a waitress who’s unborn son will lead the humans in an war against the machines. Meanwhile a soldier from the future (Michael Biehn) is determined to protect her.

James Cameron’s casting is sublime. Arnie’s unsurprisingly realistic as the emotionless robot. Complete with stop-motion animation, this is an epic action.