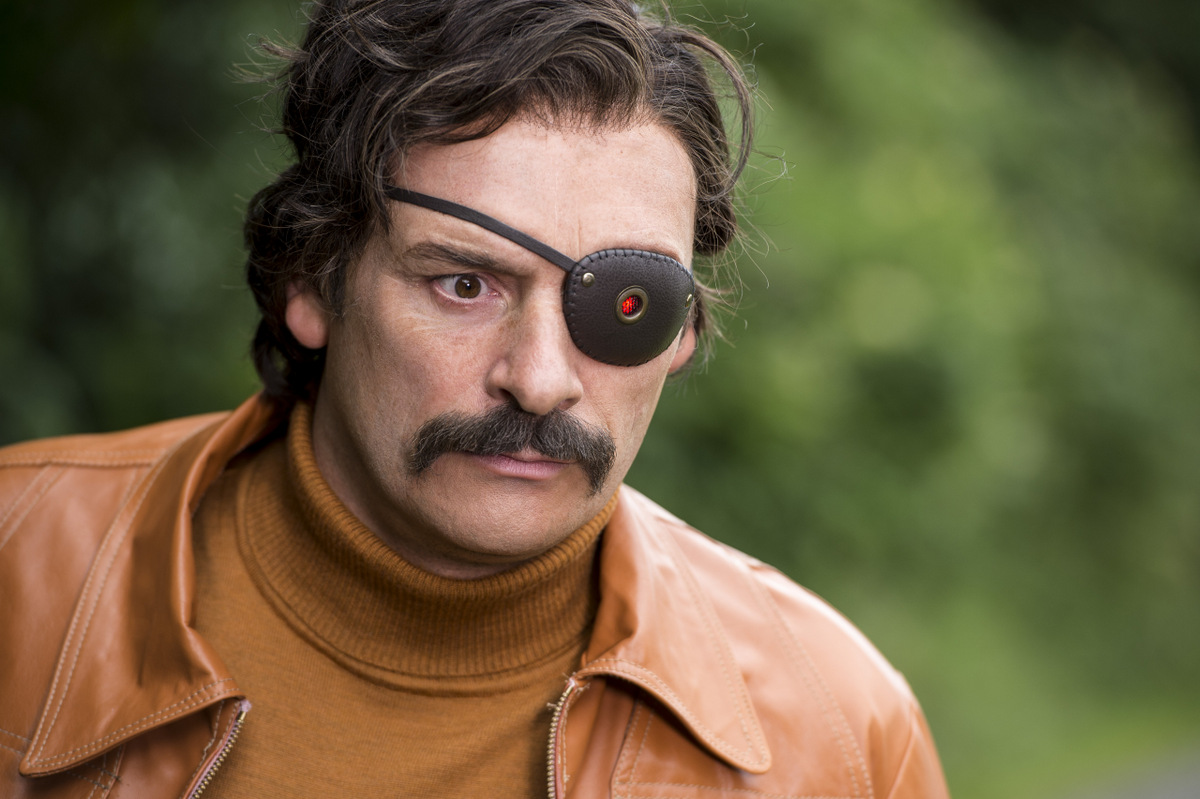 Somewhere between Alan Partridge and Hot Fuzz, this is British comedy at its finest. Written by and starring Julian Barratt (Mighty Boosh) and Simon Farnaby (Bunny & The Bull), it’s jam-packed with British talent, hearty laughs and a truly entertaining storyline.

Richard (Barratt) used to played Mindhorn, a TV detective whose eye let him see the truth. More than 20 years later, and nearing the end of a failing acting career, Richard is called back to play his greatest role, to help solve a murder.

With a fantastic supporting cast, including a show-stopping turn from Russell Tovey (The Pass, The History Boys).