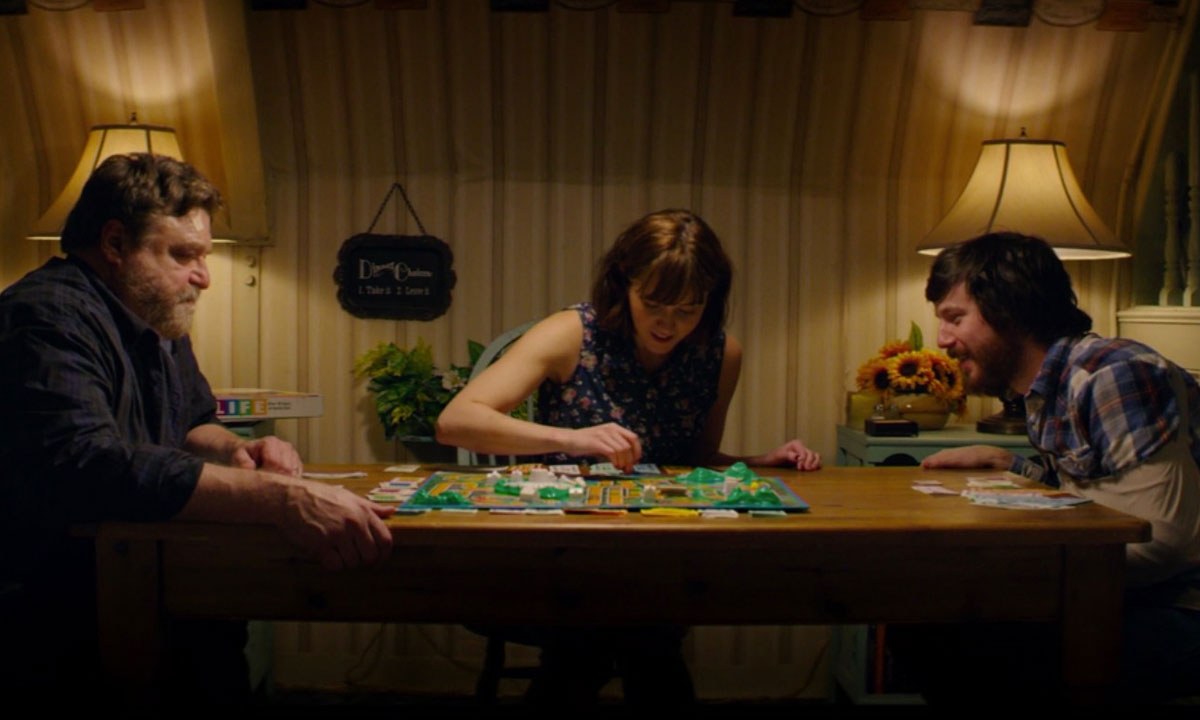 Not quite sure what, if anything, this film has to do with Cloverfield, but it is worth watching for at least one thing; John Goodman.

After being involved in a car crash, Michelle (Mary Elizabeth Winstead) wakes up to find herself locked in a fallout shelter being told by Howard (Goodman) and Emmett (John Gallagher Jr) that outside the world is ending.

Damien Chazelle (Whiplash) is among the screenwriters on this very strange film that sits somewhere in the thriller / comedy / Sci Fi / drama genre. Goodman is equal parts wonderful, hilarious and terrifying.

It also has a truly brilliant trailer: