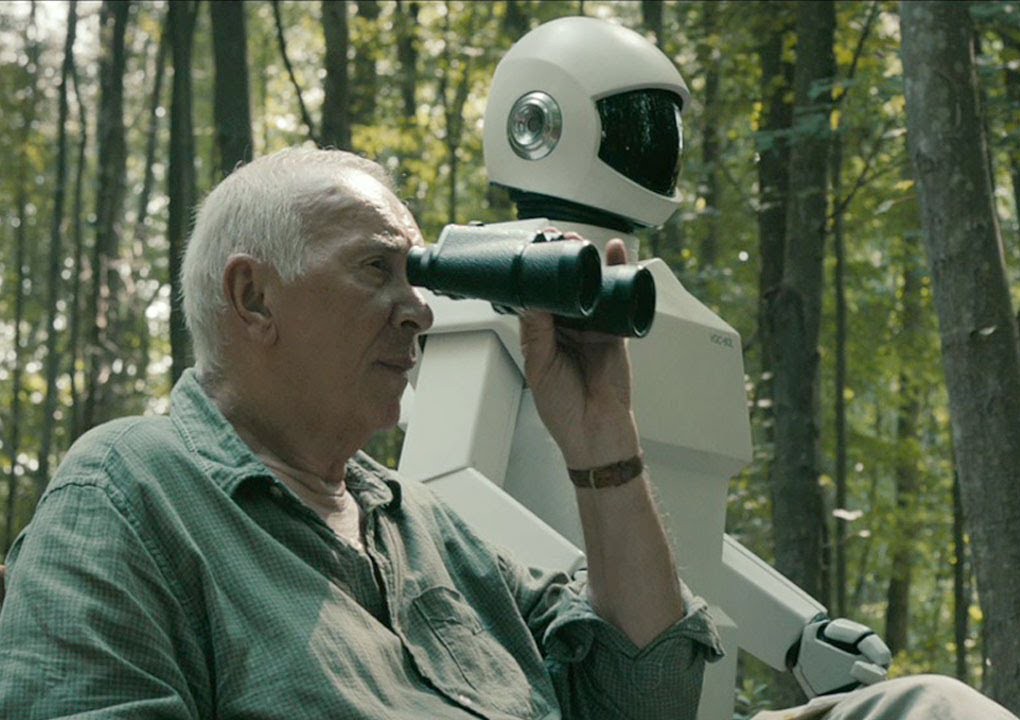 This film is the perfect Sci Fi for people who don’t generally like the genre.

Set in the not-so-distant future, Frank (Frank Langella) is a retired jewel thief whose son (James Marsden) gives him a robot designed to look after him.

Susan Sarandon and Liv Tyler also star in this brilliantly made film which is simultaneously funny and tragic in parts. Although the film is set in the future, assisted-living robots are not as futuristic as they seem, making this ultimately a very moving story about the importance of family, the passing of time and the human need for companionship. 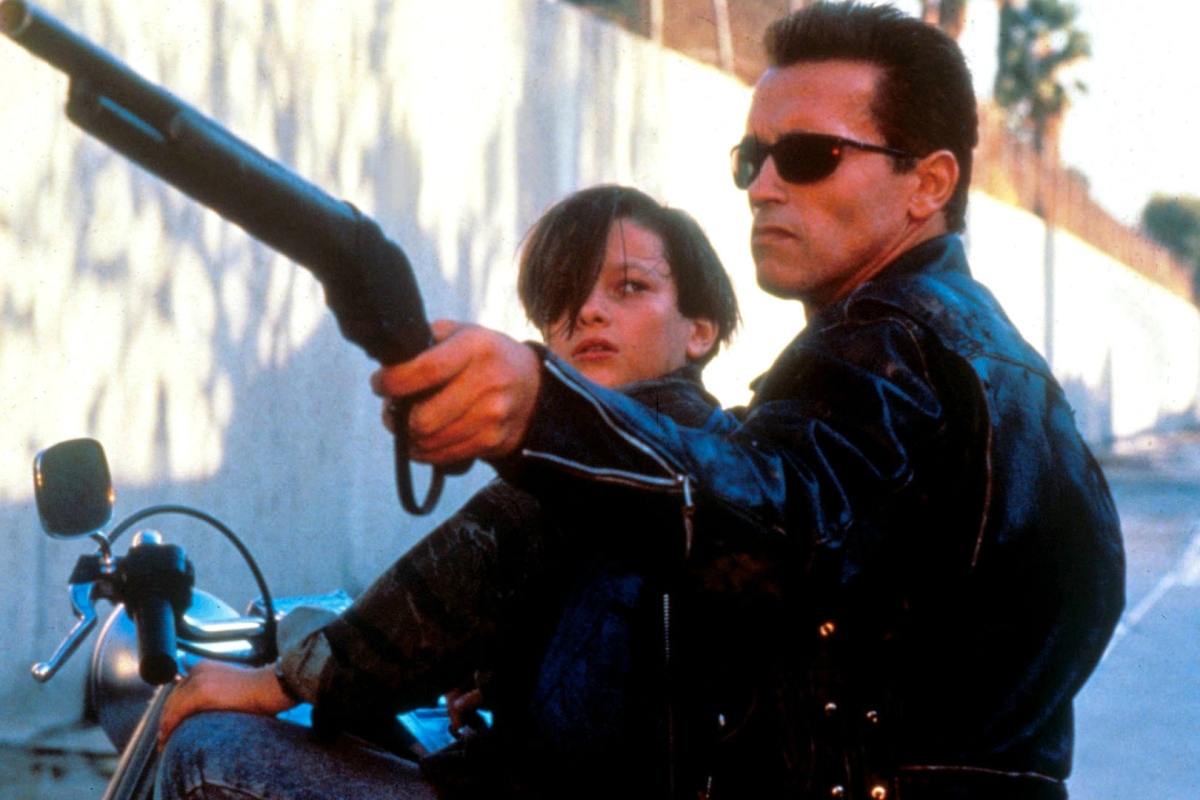 This might be my all time favourite film. Who wouldn’t love a film with scenes like this in it? 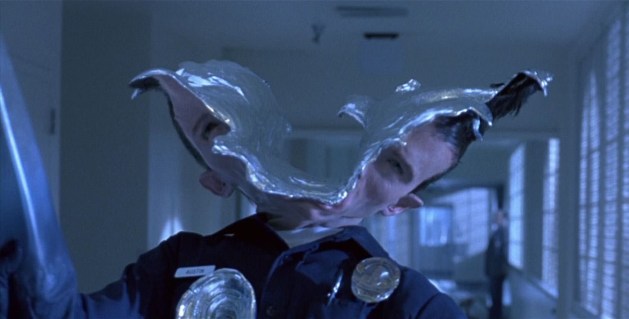 Arnie is back. But this time he’s the good guy.

The T-800 (Arnold Schwarzenegger) has been reprogrammed by John Connor in the future and sent back to defend his younger self (Edward Furlong) from the latest terminator, the T-1000 (Robert Patrick).

Linda Hamilton is back as Sarah Connor and, far from the shy waitress of the first film, she is kicking serious butt.

It won 4 Oscars in 1992 including Best Sound and Visual Effects and is unsurprisingly currently voted number 41 on IMDb.